Vida Nueva means “new life” in English and the town of Vida Nueva (a five-minute drive from Cofradía) represents just that for its residents. Vida Nueva was established in the aftermath of Hurricane Mitch (1998) for people who were displaced by the horrific storm. Santa Monica Bilingual School (SMBS) – located in Vida Nueva – is a school founded through the herculean efforts of the Sisters of San Agustin (La Hermandad de San Agustin, an order of Spanish and Latin American nuns) and the community. Santa Monica Bilingual School represents another beautiful stage of rebirth for a community formed through adversity.

The partnership between BECA and the school began when the Sisters of San Agustin approached us in the spring of 2010. We had been long time neighbors in Cofradia and so they were very familiar with the BECA model. Through a full year of dialogue and strategy, we committed to a full partnership for the 2011-12 school year. Beginning in the spring of 2011, BECA offered some in-school English classes and that summer SMBS students attended the SJBS Summer Camp to students – officially marking Santa Monica’s transition to being a bilingual school.

BECA’s first expansion school outside of Cofradía was intentionally a long time coming for the organization. When BECA decided to partner with Santa Monica Bilingual School it meant much more than just collaborating with another school. It spoke to the confidence built through years of hard work by BECA’s volunteers and our Honduran partners. When BECA placed its first four teachers at SMBS in August of 2011, it was done with the same passion and dedication – combined with 10 years’ experience – that served to make BECA’s original partner school, SJBS, what it is today.

Santa Monica has several committed benefactors, including Doña Nora and our dear partners at Amigos de Jesús who sponsor several classrooms of Santa Monica’s students. We are so grateful to them all!

“I believe in the transformative power of education, and I believe that by giving our families access to quality bilingual education, we are giving them the tools to have a better future. It is because of this that we are excited and passionate about BECA, because it transforms our fears into hopes. Hopes that in a few years we will see the results of when we see families who have transformed their lives thanks to this education.” 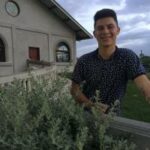 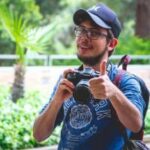 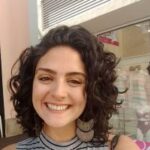 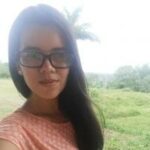 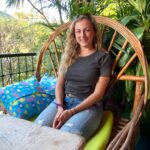 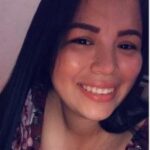 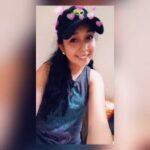